"Police found a cache of terror-related material after being called to a domestic dispute at the couple’s home in Oldham, last July.

"Beheading videos, propaganda glorifying Osama bin Laden and bomb-making guides were seized along with peroxide and bleach, used by Shasta Khan in her hairdressing work, which together with electrical equipment were being readied to make a bomb."
Posted by GRB at 18:04

BBC iPlayer - Great British Islam  I am hoping to view this one  soon, as I missed it the other day: "As Ramadan approaches, this documentary tells the little-known story of three English gentlemen who embraced Islam at a time when to be a Muslim was to be seen to be a traitor to your country. Through personal journeys of still surviving relatives, the programme looks at their achievements and how their legacy lives on today."
Posted by GRB at 17:47

Email ThisBlogThis!Share to TwitterShare to FacebookShare to Pinterest
Labels: television

Email ThisBlogThis!Share to TwitterShare to FacebookShare to Pinterest
Labels: Ramadan

ONS Home contains data from the 2011 census.  Also see The Guardian, A record population increase? It's OK, Britain can cope. No doubt the data will be crunched further in relation to key issues for this blog.
Posted by GRB at 16:56

'Muslims and Political Participation in Britain'

Muslims and Political Participation in Britain: Conference 2012 | Muslims in Britain | Alwaleed Centre "Muslims play a prominent role in British political life and this conference showcased current research into Muslim participation both in terms of electoral politics and civil society initiatives.

Conference papers, video and associated materials are available through the above link.
Posted by GRB at 16:52

update on ongoing trial
Posted by GRB at 10:37 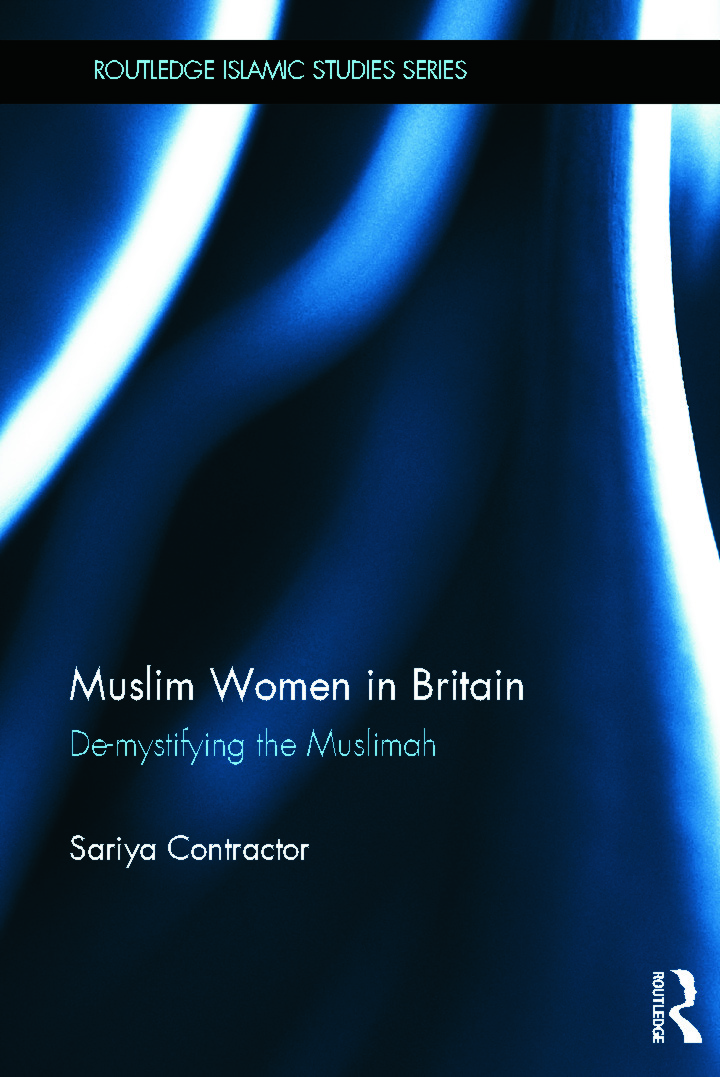 New book: "Perceptions of Muslim women in Western society have been shaped by historical and sociological conditions such as colonialism, patriarchy and Orientalism. In Muslim Women in Britain, Sariya Contractor seeks to reinstate the Muslimah as a storyteller who tells her own story."

The book is expensive (£80) - hopefully a cheaper edition will emerge in due course, as it looks very interesting.
Posted by GRB at 17:35

Opinion piece: Muslims are well-integrated in Britain – but no one seems to believe it

Muslims are well-integrated in Britain – but no one seems to believe it | Leon Moosavi | Comment is free | guardian.co.uk "In Britain today there is a mismatch between how non-Muslims often perceive Muslims and how Muslims typically perceive themselves. This disconnect is down to a tendency by non-Muslims to assume that Muslims struggle with their British identity and divided loyalties. These concerns were challenged a few days ago,in a report by the University of Essex that found Muslims actually identify with Britishness more than any other Britons."

Also see Telegraph, White Muslim one of six arrested over ‘terror plot'
Posted by GRB at 16:32

BBC - BBC Radio 4 Programmes - Start the Week, National Identity with Maajid Nawaz and Sir Christopher Meyer.  For information (and UK residents who can access Radio 4's Listen Again): Maajid Nawaz discusses his opinions and publicises a new book entitled 'Radical: My Journey from Islamist Extremism to a Democratic Awakening'. I haven't read this book yet, not seen any reviews.
Posted by GRB at 16:00

Muslim Children’s Stories - Eventbrite "On 10th July 2012 StoryWorks at the University of Glamorgan and the Muslim Council for Wales will launch a set of digital stories made by Muslim children from Cardiff, aged between six and thirteen. The stories are based on themes that arose in a recent Cardiff University research project and they focus on children’s experiences of learning to be a Muslim." Click on the above link for more details. Project report pdf is here
Posted by GRB at 11:47